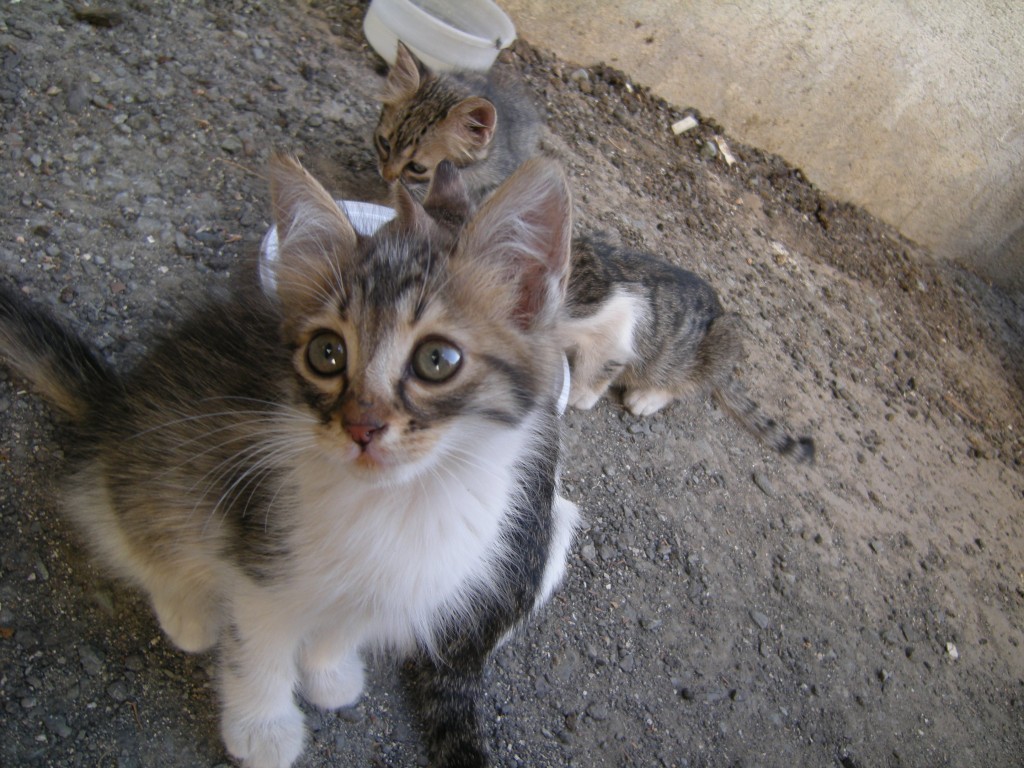 A friendly glance from a Cypriot street cat 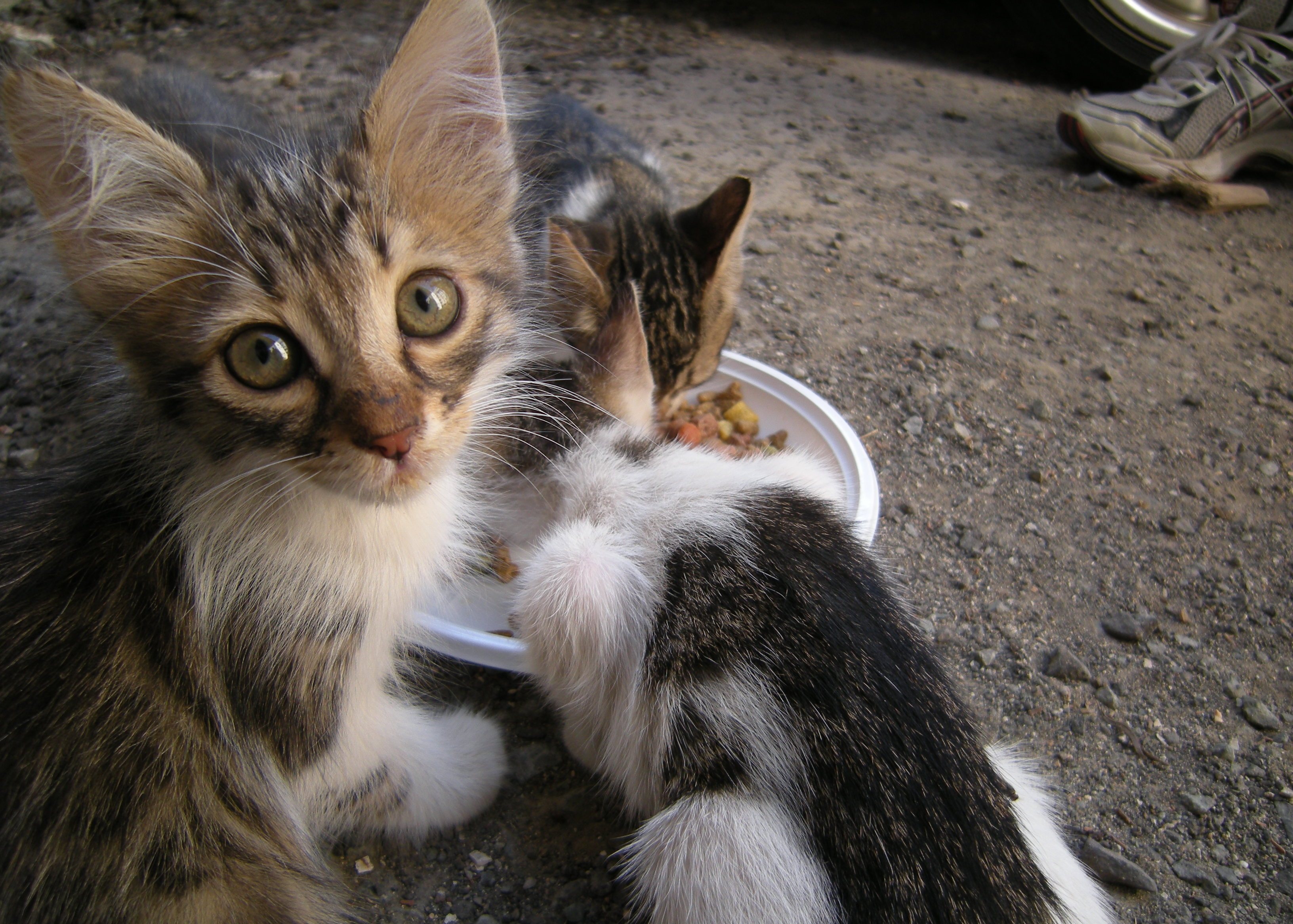 I saw “Here” this past spring when it had a brief run at the IFC in Greenwich Village. The film depicts the intense relationship shared between an American cartographer Will [Ben Foster] and an Armenian photographer Gadarine [Lubna Azabel] who has just returned to her homeland after spending several years abroad. After a few chance encounters together, Gadarine agrees to help Will with his GPS-to-land mapping assignment. Thus begins their road trip across the Armenian countryside – the honesty of the film is what impressed me most.

The film has a very poetic ebb and flow. The travels of Will and Gadarine progress in a very natural manner. From the rest stop to visiting friends to the border crossing into Nagorno-Karabakh, the films brutal honesty sets it apart from the standard road trip romance. The characters they encounter along the road to Karabakh and back are actual locals. By casting people familiar with the land and its customs as themselves, the film is transformed into a dream-like documentary…It is a film that needs to be watched or rather experienced…

Not every post will be a translation.  On weeks that I am inundated with work, I may not find the time to translate.  Today’s post, the first of its kind, will seek to explain the inspirations that underscore my translations.  I’ll come back and explain a bit later – but now, without further ado, Neil Young’s theme to the film ‘Dead Man’ – the perfect background music for meditative thought.

‘Dead Man’ as an ode to poetry

“Do you know my poetry?”  This is the line muttered by starry-eyed Johnny Depp in the role of William Blake, an honest man trying to make a living in Wild West before a series of unfortunate events force him to live his life on the run, pursued by an odd assortment of bounty hunters.  Just after he finishes his sentence, he raises his pistol and dispatches two of his ruthless pursuers.  Yes – we do indeed know your poetry !

Yes – the film can be viewed an existential ‘western’ and it succeeds on all counts.  Jarmusch paints a mesmerizing dreamscape of the untamed West.  However, I like focusing on the poetic aspect of the film – Johnny Depp’s character is named William Blake after all….What is poetry?  What allows poetry to endure?  What sort of ripples do such words have once introduced into new environments?  Can poetry transcend linguistic barriers?  These are questions inspired by viewing this film….

Poetry can and must be frequently revisited.  Poems were not written to sit as ink on paper and merely collect dust.  They must be actively absorbed, discussed, translated, shared.  Just as Jarmusch integrated William Blake’s poetry and translated it into the Wild West, we must all build upon the art that has come before us.  We don’t live in a vacuum.  Everything that anyone has ever done has in one way or another had an influence on the current state of humanity.  And, we now come to this website….

I’ve been focusing on Roupen Sevak because his poetry has unfortunately been doing what I fear most for any poem – collecting dust!!  His poetry paints such vibrant, such powerful images that I could not resist sharing his work with others.  Of course, I am an amateur and have not had quite enough time to truly capture his rhythmic ebb and flow.  However, I hope that anyone who reads my poetry translations can join in on the conversation and help truly bring these poems to life….